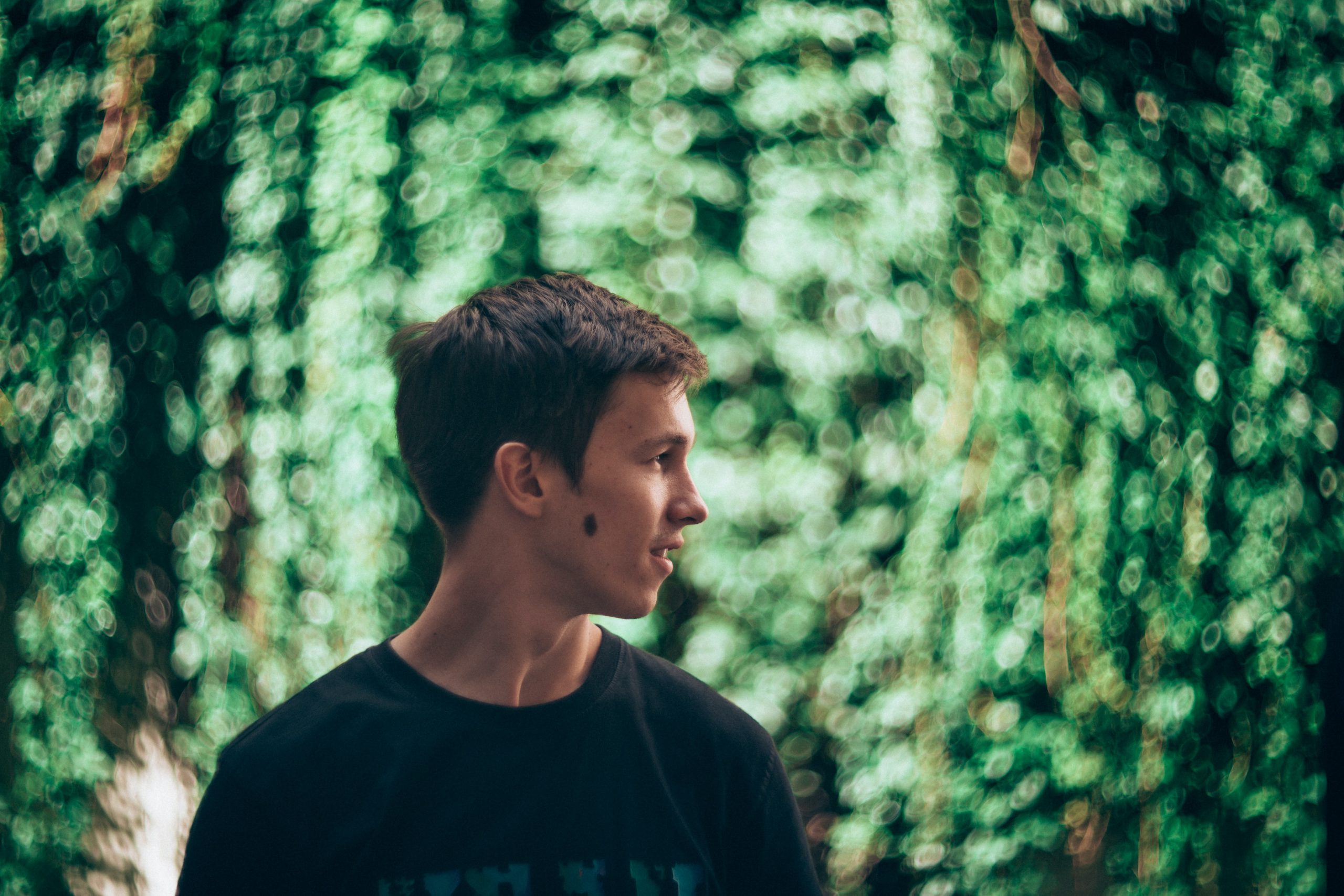 Birthmarks are a common type of discoloration that appear on your skin at birth or during the first few weeks of life. They’re usually noncancerous. They are common and many children have a mark of some sort.

They can occur anywhere on your face or body. Birthmarks vary in color, size, appearance, and shape. Some are permanent and may get larger over time. Others fade away completely. Most birthmarks are harmless, but some indicate an underlying medical condition.

The cause of most birthmarks is unknown. They can be inherited, but usually are not. They are typically not related to trauma to the skin during childbirth.

The most common vascular birthmarks are mascular stains, hemangiomas, and port-wine spots:

The most common pigmented birthmarks are café-au-lait spots, Mongolian spots, and moles:

Laser therapy can remove or significantly lighten port-wine stains, making them less visible. Medical grade lasers are utilized to treat birthmarks via a series of laser treatments in which the laser light is concentrated to target either blood vessels in the instance of Vascular Birthmarks (using Vascular Lasers) or melanocytes in the instance of Pigmented Birthmarks (utilizing Pigment Lasers). Laser pulses are delivered to the site. An anaesthetic spray or lotion can be used to avoid distress and protect the skin. The concentrated beams aim the abnormal vessels or pigment, causing them to split up. The individual’s body will obviously eliminate the debris, fading the birthmark over the course of the treatment.

Normally, people undergo 3-7 sessions of laser therapy until the birthmark is gone indefinitely. The effect is dependent upon the total amount of saliva in the birthmark. As a result, the bodies scavenger system breaks this birthmark down and it’s dissolved from the body over 3-4 weeks. The surplus melanin is no more recognized by your system as being a portion of their human body.

Eliminating birthmarks can help people gain self confidence and feel comfortable in their own skin. But for a few, they are sometimes found in apparent locations in varying dimensions and may be inducing an individual psychological and mental distress. The extent of a pigmented birthmark can also indicate a probability of future growth of a cancerous growth. This usually occurs because of overgrowth of a mole you’re born with. If you’re thinking about laser or surgery birthmark removal, it’s vital to get your birthmark assessed for cancerous growth ahead of the process.

What kind of preparation is required?

No preparation is essential, but when the birthmark is at a sun exposed region avoid excessive sun exposure for at least two weeks prior treatment.

What kind of aftercare treatment is required?

It’s advisable to avoid sun exposure and to keep the area undergoing treatment protected with a high-factor sun protection cream. You will need to keep the skin well hydrated and drink plenty of water after a session.

How much does birthmark removal cost?

Costs for our birthmark removal treatment can be viewed here.

Want to get your birthmark removed? Book your free consultation now.